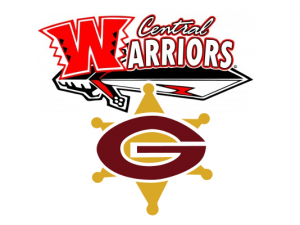 In last year’s match up, Graham dominated on the field for a 49-14 win. Taymon Cooke was the main reason for that, as he had a 57-yard punt return touchdown, a 37-yard receiving touchdown and a 82-yard touchdown run. Cooke is now a member of the Marshall Thundering Herd squad in Huntington.

Despite the loss of Cooke, Graham still has plenty of weapons on offense. Senior quarterback Cam Allen, who is a Purdue University commit, leads the G-Men offense. Through three games, Allen has 425 yards passing, 523 yards rushing and eight total touchdowns. Senior tailback Jaziere Reed has 212 yards rushing and three touchdowns for the G-Men. Junior Devin Lester is the go to receiver. Lester has 253 receiving yards and two touchdowns. Nick Kestner leads the G-Men defense from his linebacker position. 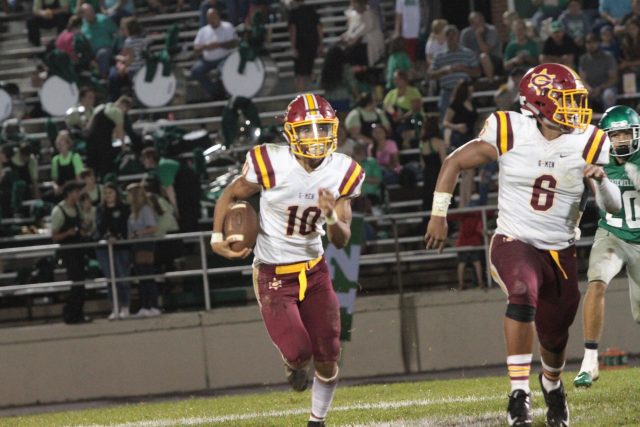 Central:
The Warriors were led on offense in last season’s matchup by Jarrett Jessee, who rushed for 127 yards and a touchdown. Jessee has since graduated and the Warriors are now headed by their junior quarterback Isaiah McAmis. In Central’s 41-27 win vs Eastside, McAmis had 159 passing yards to go along with one passing touchdown and a rushing touchdown. C.J. Crabtree rushed for 84 yards and Ben Brickey caught four passes for 96 yards and two touchdowns in the win. Noah Bolling is also a threat out of the backfield for the Warriors. Bolling had a 39-yard touchdown rush vs. Eastside as well.

This will be only the second meeting between the two schools, with the G-Men leading the series 1-0.