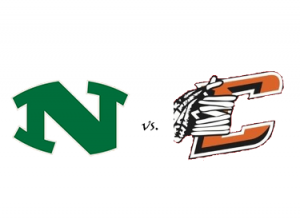 The Narrows Green Wave has been lights out this season.

In fact, the Green Wave has yet to allow a point.

In week two, they blanked the Northwood Panthers 37-0.

Chase Blaker and Chad Blaker put on a show against Northwood in Narrows home opener a week ago. Chase found the end zone on the ground twice and through the air once against the Panthers. Chad had a pick six in addition to a kickoff return for a touchdown. The Green Wave defense held strong as it only allowed Northwood a mere six yards of total offense. 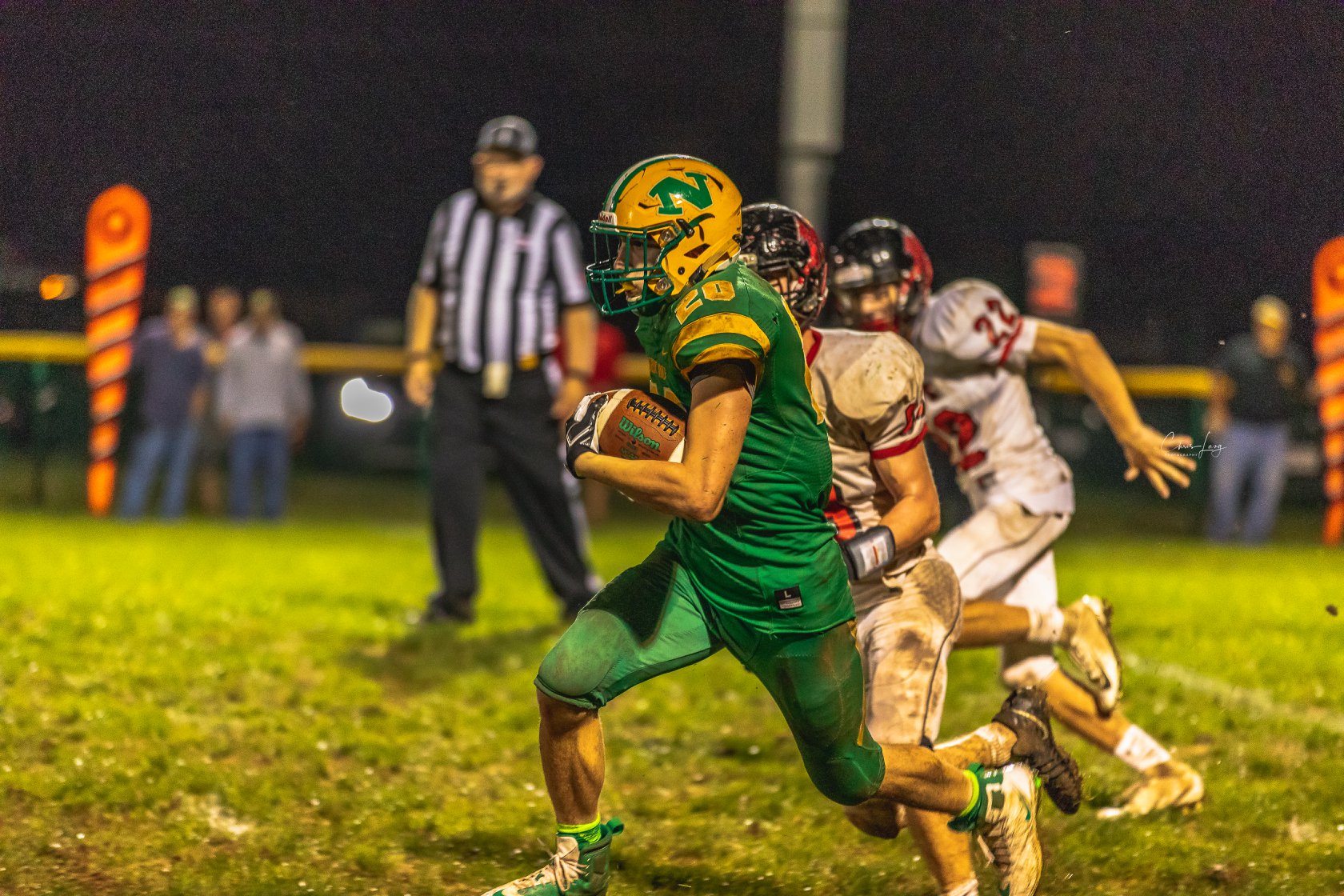 This week’s opponent may provide a little tougher of a test.

Jeff Robinson is in his seventh season at the helm of the Warriors. Robinson and his squad look to extend its regular season 16-game winning streak on Friday in Narrows.

In week one, Chilhowie knocked off its archrival Marion in a 46-26 battle. A week ago, in one of southwest Virginia’s marquee matchups, the Warriors knocked off J.I. Burton in Norton by a score of 45-26.

Chilhowie kicker Daniel Hutton got in on the action last Friday night as well when he knocked in a 44-yard field goal. The 44-yarder broke the previous school record of 43 yards, which was sat by Eric Doss in 1983. 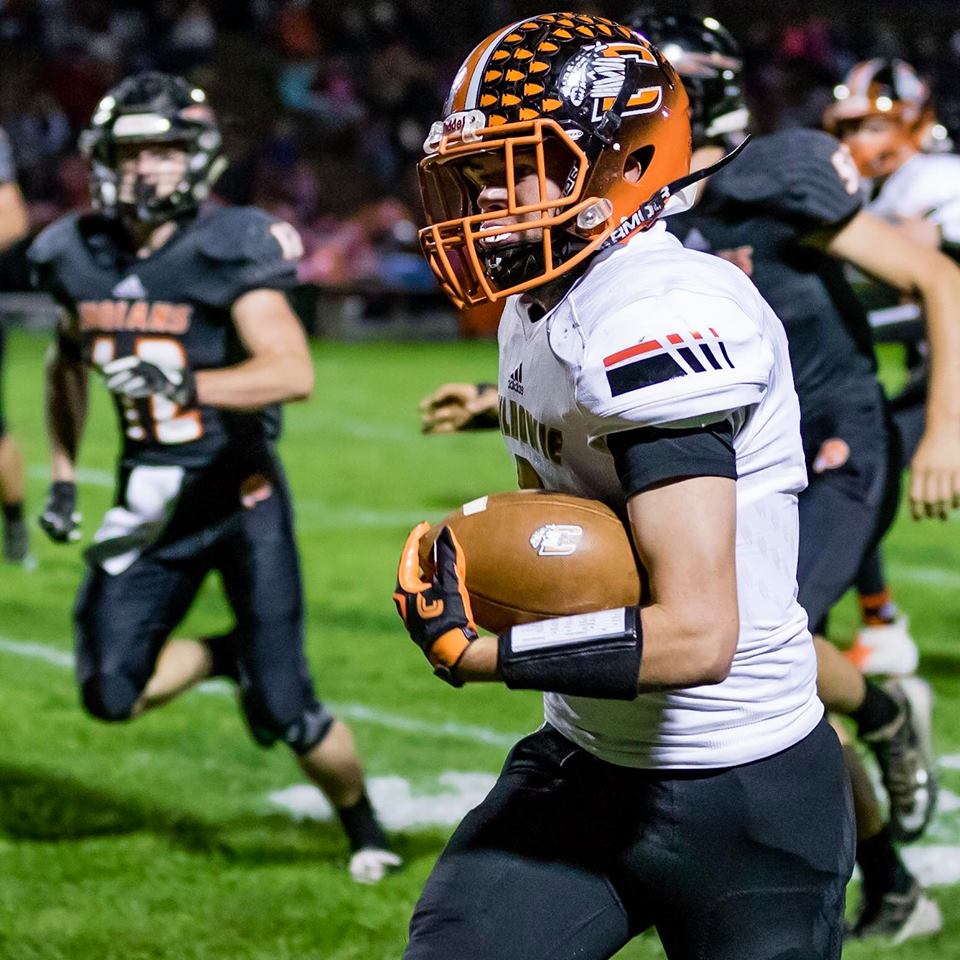 It is the first ever meeting between these two schools. Ragsdale Field will be the site for Friday’s matchup between as tenacious Narrows defense and a high-powered Chilhowie offense.