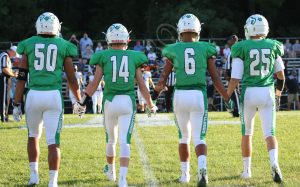 The Hurley Rebels will host the Tazewell Bulldogs for the first time ever this Friday night.

Hurley is coming off a 26-6 road victory against Montcalm (WV) and are now 3-2 with victories over Rye Cove and River View (WV) as well.

Tazewell lost to defending West Virginia AA state champion Bluefield this past Friday night. They are 1-3 and their lone win was a 61-38 win against River View.

In last year’s matchup, the Dogs surprised the Rebels and won the contest 62-27 in Tazewell.
Hurley has plenty of size with numerous lineman that are over 300 lbs.

They’ve been successful in their three wins in opening up holes out of their Wing T formation for Matt Blankenship. The Rebels tailback is Hurley’s leading rusher with over 400 yards and five touchdowns through five games. The Rebels average 15.6 points a game while allowing an average of exactly the same, 15.6 points a game. However, the last two weeks in their wins over River View and Montcalm, the Rebels have only allowed six points each contest. 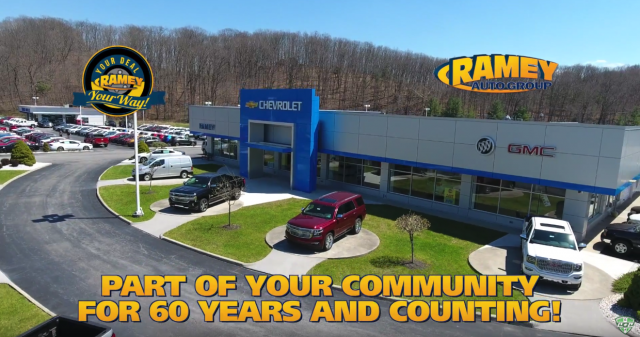 Tazewell will continue to rely on a solid running game behind Chancellor Harris, Mike Jones and Jamir Blevins. Harris and Jones each rushed for over 100 yards last week against Bluefield. The Dogs are rushing for well over 300 yards a game. Sophomore athlete Josiah Jordan should also be back after missing last week’s match up against the Beavers. Chancellor Harris leads Tazewell on the ground with 647 yards and nine touchdowns.

With rain being in the forecast,  both teams are sure to carve it up on the ground. Will it be the slow and steady Hurley offense and defense led by Matt Blankenship and Taylor Justus? Or will Harris, Jones and Jordan run through the Rebels in Buchanan County? We’ll find out Friday night at 7 p.m. at The Cliff!