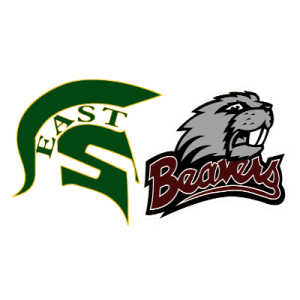 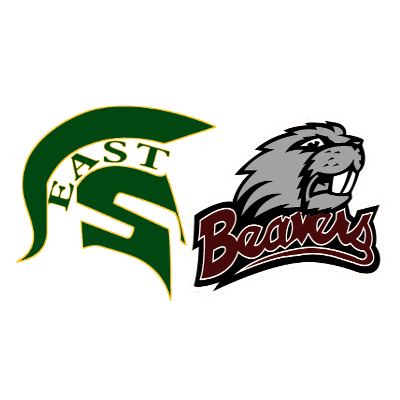 Bluefield:
Coach Freddy Simon in his 33rd season has his Beavers back in the drivers seat, as Bluefield is ranked #1 once again in the WVSSAC AA rankings. The Beavers finished 14-0 in 2017 and won the AA state championship. Second year signal-caller Chandler Cooper leads the Beavers’ offense. Cooper has thrown for 253 yards and three touchdowns in the Beavers’ first two wins this season vs. rivals Graham & Princeton. The Beavers have a stacked backfield with Ja’mere “Juice” Edwards having rushed for 209 yards and four touchdowns, JJ Davis with 201 yards and two touchdowns, and fullback Arnold Martin with 182 yards and two touchdowns on the season. Isaiah Johnson, the #7 overall player in the country for the class of 2021, has three catches for 93 yards and a touchdown, while locking down opposing receivers from his defensive back position. Sean Martin, Drake Mullins, and Deiyantei Powell have been standouts on defense for Bluefield. Kicker Kaulin Parris is 11-11 on point after attempts & 3-3 on field goals. 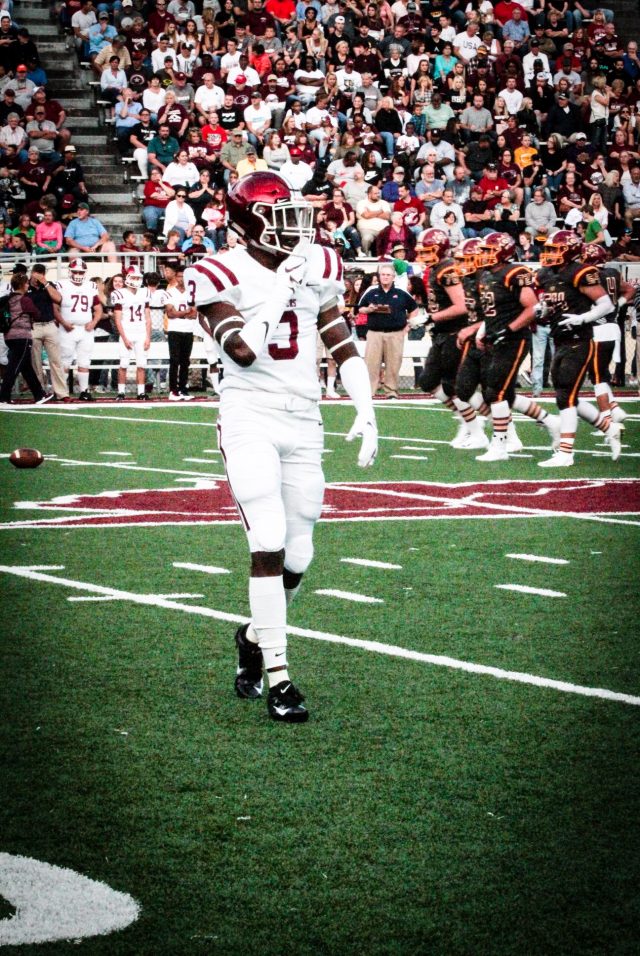 Greenbrier East:
The Spartans enter this game after a big home win 41-7 over St. Albans. Greenbrier East opened the season with 14-0 victory over James Monroe, and their only blemish on te year was a 34-2 loss vs. The Spartans’ offense is orchestrated by quarterback Kyle King. King completed five of seven throws for 158 yards and two scores against St. Albans. Marion Lawson & Jaylon Battaile form a two-headed monster in the backfield for the Coach Ray Lee’s Spartans. Against St. Albans, Battaile had 114 yards and one touchdown and Lawson picked up 97 yards and two scores. Nate Baker & Colby Piner provide King with two capable targets on the outside. Both Baker and Piner snagged a touchdown grab each last Friday. 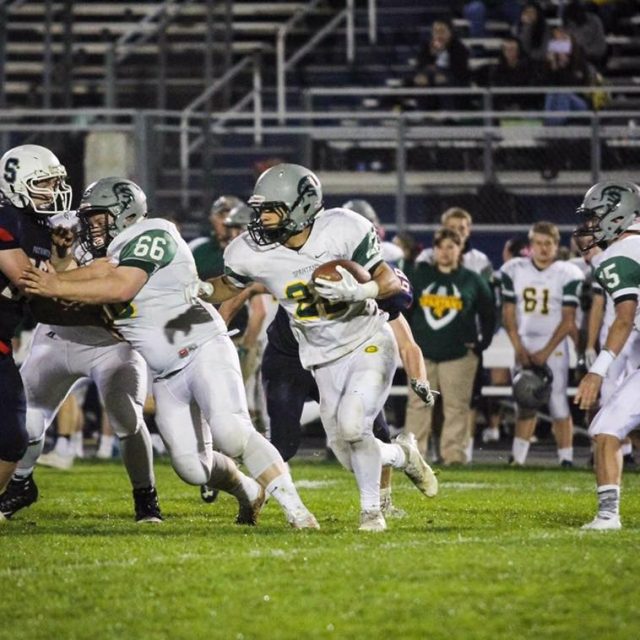