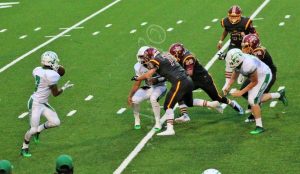 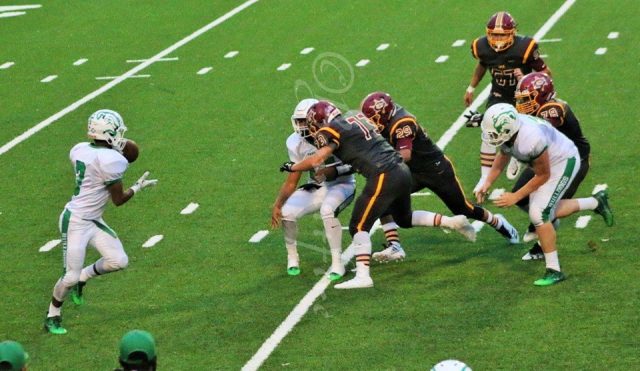 The annual Tazewell/Graham game has been one sided the last few years.

Much like 2017, the 2018 season has started similar for both Graham and Tazewell, with both falling in week one. Graham lost to arch rival Bluefield (38-14), while Tazewell fell short against Virginia High (37-30) in week one.

Last season saw the Graham G-Men came out of the gate on all cylinders to lead the Bulldogs at the half 46-0, before finally winning a final tally of 52-8.

The G-Men finished with 361 yards on the ground and 52 yards through the air for 413 yards total. They held the young Bulldog team to a total of 54 yards on a wet and unusually chilly game in early September.

Allen accounted for over 350 yards against a big and fast defense in the battle of the Bluefield’s this past Friday night.

Tazewell had big performances from sophomore Chancellor Harris and sophomore Josiah Jordan in their loss opening night. Harris ran for 129 yards and a pair of touchdowns, while Jordan ran for another 83 and had a 76 yard touchdown catch. On defense, Jacob Witt and Trae Thompson had a big night for the Dogs, each collecting a sack to compliment a number of tackles against an experienced Virginia High team.

Tazewell fans were impressed with what they saw Friday night, considering the Dogs lost their week one matchup against Virginia High in 2017, 35-0.

It’ll all happen Friday night at 7:00 p.m. at Bulldog Stadium. Vote now as to how you think the game will turn out!