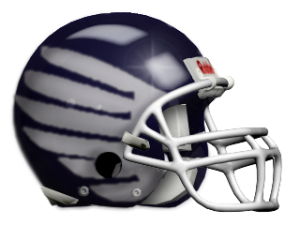 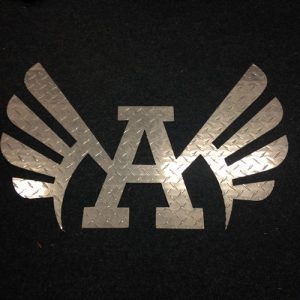 Losing your head coach a week before practice starts would certainly result in a rebuilding year. The Abingdon Falcons are fortunate to have hired Garrett Amburgey to lead the program. Amburgey returns to Abingdon from Virginia High. Amburgey was the offensive coordinator of a Falcons team that averaged 40+ points a game in 2016. Many of the juniors and seniors have previously operated in Coach Amburgey’s system, which certainly helps with the quick adjustment. The days of ground and pound from 2017 look to be in the rearview mirror for the Falcons, as Amburgey is expected to move back to the spread offense. The Falcon defense returns the eight starters and should be a strength for Abingdon in 2018.

The Falcons offense will look radically different from the unit that took the field during 2017. This is largely due to new head coach Garrett Amburgey and his offensive scheme.  Gabe Boothe returns as QB and should be very comfortable in the new scheme which will allow the Falcons to own a balanced offensive attack.  Don’t expect the Falcons to completely abandon the run game, as a lot of experience returns to the offensive line. Returning tailback, Sean Canada, has shown speed and toughness.Martin Lucas also has proven to be very elusive with good vision, speed and is hard to bring down.

Defense for the Falcons in 2018 will be their strength from the beginning.  This unit should create plenty of problems for opposing offenses as they return the most starters (8) and players with significant playing time from 2017.  The defensive line and linebackers will be the strength of the unit. Especially with the return of William Seymore, who is coming back from an ACL injury and moving from free safety back to middle linebacker.  Seymore joins the linebackers and fellow seniors Tyler Thayer, TJ Taylor and Jake Crosswhite.  It will not be easy to replace players like Willis, Ferrence and Adkins. However, this unit returns enough talent and experience that they should be the heart and soul of the team.  The coaching staff has high expectations for the Falcons defense.