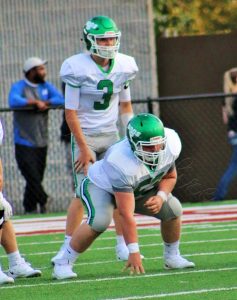 For the first time ever, the Mount View Golden Knights will make the winding trip over the mountain to take on the Tazewell Bulldogs.

In a rare early Homecoming game, the Bulldogs will play their first home game of the season against their McDowell County counterparts. Tazewell (1-1) is coming into the game fresh off a disappointing showing versus the Graham G-Men. After notching a blowout win in their first game at Virginia High, the Bulldogs could not gain any traction against the defending state champion G-Men on their home field, dropping a 45-0 decision.

Chancellor Harris was one of the few bright spots for the Bulldogs in their game at Mitchell Stadium, rushing 18 times for 93 yards, before leaving the contest early with a foot injury. Coach J’me Harris is hoping that his team can have a game like their first, in which the Bulldogs rushed for over 21 yards per carry and put up 55 points. In that game Harris rushed for an impressive 210 yards on only 9 carries and four touchdowns, while Gavin Nunley and Josiah Jordan combined for over 230 rushing yards and three scores. 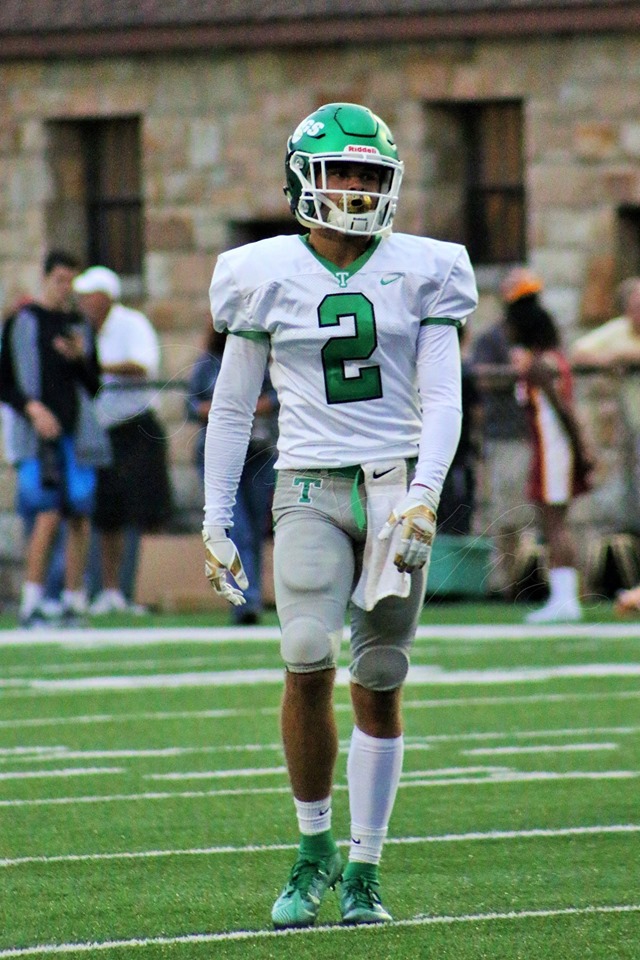 First year head coach Maurice Gravely and his Golden Knights opened up their season with a 21-20 over county rival Riverview. Senior halfback Matt Thompson rushed for an astounding 112 yards and a touchdown for the Knights in the “Battle of the Views.” Veteran quarterback Jesse Rose tossed a 40 yard touchdown pass to Justin Haggerty, and senior athlete Jasauni Saunders rounded out Mount View’s scoring on a 40 yard punt return in the third quarter.

Just like the Bulldogs, the Knights’ second game did not go as planned. Mount View hosted the Man Hillbillies with high hopes, but unfortunately dropped a 48-7 decision. The Knights played without their starting quarterback, as Jesse Rose sat out the game with a back injury. Haggerty took over the role as the gunslinger for the Knights, throwing a 27 yard touchdown pass to Tony Bailey in the fourth quarter. Rose’s status for the contest against Tazewell is still uncertain. 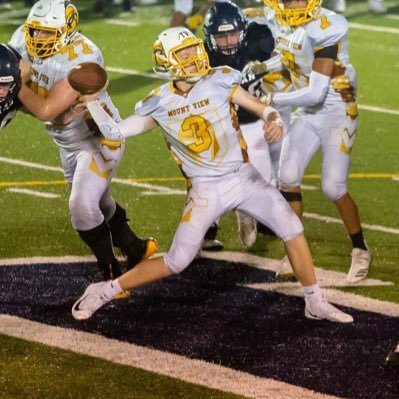 Kickoff will be at 7 p.m. at Bulldog Stadium. If you can’t be there, tune in to the Tazewell Bulldog Radio Network. You can find the radio broadcast on their dedicated apps, by searching “Tazewell Bulldog Radio Network” on the Apple or Google Play app stores, or on Facebook Live at Facebook.com/TazewellBulldogRadio. The stream can also always be found on TazewellBulldogRadio.com 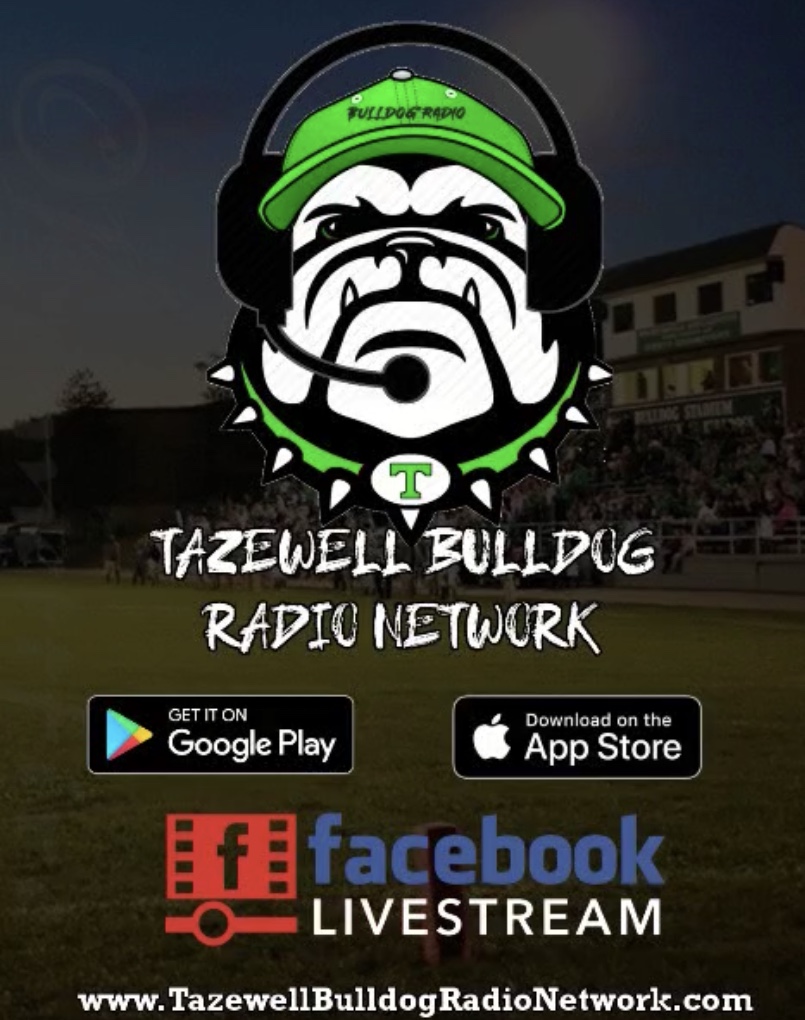