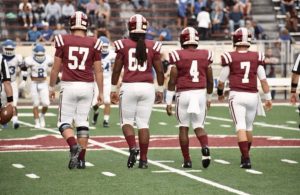 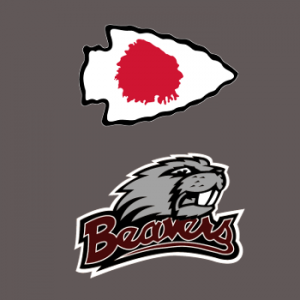 The #2 seed Bluefield Beavers are vying to repeat as state champions for the first time in school history. The 11 time champions will host the Bridgeport Indians, who will make the three hour trip south to Stadium Drive in Bluefield.

Freddy Simon is in his 33rd year as  the head man in Bluefield.   In his three decades leading the Beavers Simon has compiled 264 wins and five state championships.

This season has been another special one for Bluefield, with the Beavers sitting at 11-1. The average margin of victory in those games has been 35 points for Simon’s team.

The Beavers deploy one of the most balanced offensive attacks that you’ll ever see. The top three rushers for the Bluefield (JJ Davis, Juice Edwards, Arnold Martin) have only averaged seven carries per game a piece. Davis leads the rushing tally with 1,279 yards and 13 touchdowns. Edwards has gained 1,024 yards with 13 scores, while Martin has added 743 yards and 12 touchdowns from his fullback position.

The Beavers’ passing attack is led by senior quarterback Chandler Cooper. Cooper has connected on nearly 60% of his passes for 983 yards and 16 touchdowns on the year.  Ronnell Blevins has been the favorite target of Cooper, catching 11 passes for 356 yards and five touchdowns. Tight-end Drake Mullins is second on the team with 10 receptions and two scores.

The Beavers tout one of largest offensive lines in the state. Anchored by 6’7” center Mason Walker and flanked by Deiyante Powell and Nathan Pettus among others, the big guys up front average 6’5” & 281 pounds.

The  Beavers’ defense has played lights out all season. They are led by defensive end Sean Martin, who has multiple Division 1 offers including West Virginia & Baylor, linebackers Martin & Mullins, and defensive backs Edwards, Blevins, & Jaheim House.

Kaullin Parris is just another weapon the Beavers have. The junior kicker has racked up over 85 points on the season, while making good on over 90% of his kicks. 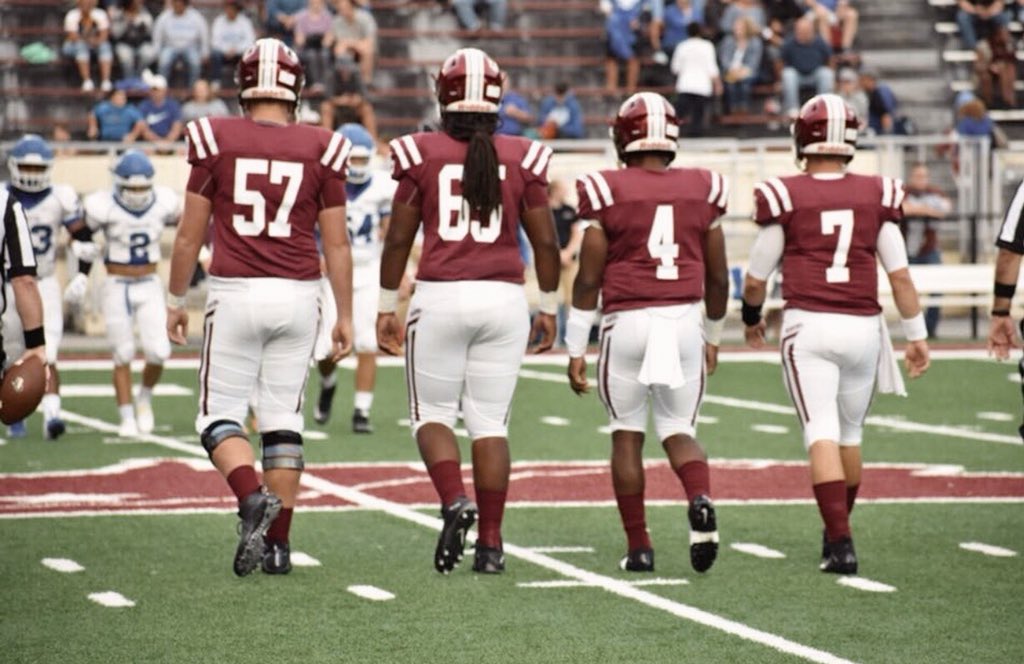 The Bridgeport Indians, led by second year head coach John Cole, will visit Mitchell Stadium for the state semi-final game for the second year in a row.

The 2018 season has been a productive one for Bridgeport. In their 11 wins the Indians have averaged 41 points per game on offense while only allowing the opposition 14. Their only hiccup on the season was a 45-14 loss against the #1 seed in AA, Fairmont Senior, despite a 135 yard rushing performance by their senior tailback Jake Bowen.

When the Indians take to the air they look to junior quarterback Devin Vandergift. Vandergift has thrown for 649 yards and 6 scores on  the year, with the majority going to senior receiver D’Andre Hollaway. A do-it-all player for the Indians, Hollaway has  snagged 25 balls for 413 yards and three touchdowns through the air, while also racking up 344 yards and two scores through the return game.

Carson Winkie is the leader on defense for John Cole’s team. The linebacker has tallied 81 tackles, 23 tackles for loss, and three sacks this season. Pancake is also an impact player on defense, with 64 tackles, 2 sacks, an interception and a handful of forced fumbles. 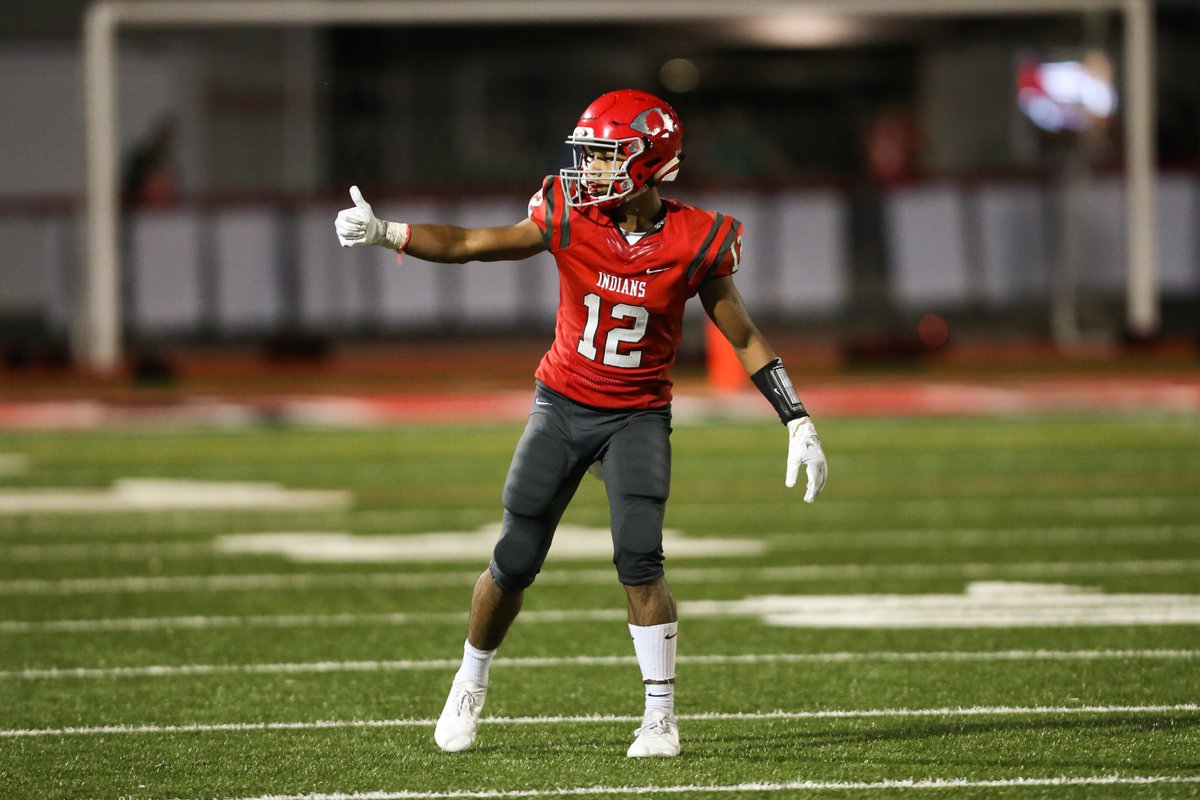