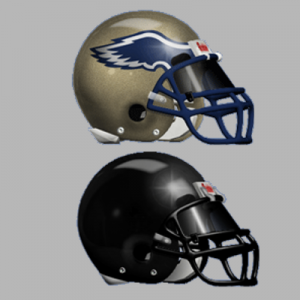 
The Eagles held Jenkins, KY to -6 yards of total offense last week. Mason
Hardin led the Eagles on the ground with two touchdowns. The week before, Hardin
had over 200 yards rushing for Rye Cove. Something to note is that Rye Cove almost
defeated Thomas Walker, 14-13 back in September. The same Thomas Walker team
defeated Twin Valley last week, 34-12. The Eagles look to notch their first win
against a team from Virginia since week one of 2014, a 72-62 win over Holston.

Twin Valley:
The Panthers are 4-4 on the year and need a big win over Rye Cove to try to clinch a
playoff berth. Brandon Lester led the team with 119 yards and two touchdowns last
week in the Panthers 34-12 loss to Thomas Walker. Xzavier Ward has shown he can
be flashy for the Panthers. Tylor Keen also has proved he can sling the ball to slate
creek. This one should be a close one.