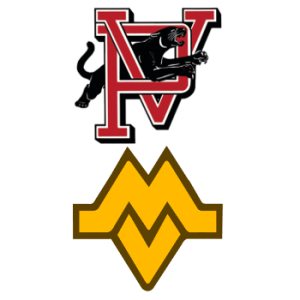 Mount View:
The Mount View Golden Knights are 7-0 for the first time since 1991. The Golden Knights, who are coming off a convincing win over Tug Valley, are currently still ranked #1 in the 1A WVSSAC rankings. Coach Larry Thompson’s team faced adversity in their matchup last Friday at Tug Valley when they found themselves being without the services of their senior leader Elijah Barner, who went out with a leg injury. Players such as Jesse Rose, Terry Headen, Micah McLaughlin, & Marqus Ray stepped up in Barner’s absence to lead the Knights to victory. Rose threw two touchdown passes to Ray, who also rushed for a score. Headen led the Knight’s with over 100 yards on the ground and two scores. McLauglin was a force on both sides of the ball – rushing for a touchdown and coming up with 12 tackles & 2 sacks on defense. The Golden Knights were efficient on the night, gaining 319 yards on only 32 offensive plays.

Pikeview:
PikeView started out the 2018 season with three straight wins but have since dropped their last four decisions. Coach Bobby Wyatt’s team will continue to lean on their workhorse in the backfield, Evan Rose, as they have all season. Rose, who is over 1,100 yards for the season, had another big game in Pikeview’s recent loss to Oak Hill. Rose rushed for 220 yards and three touchdowns against the Red Devils. Jacob Honaker rushed for 47 yards and a touchdown when spelling Rose. Jarrett Ellison takes the snaps for the Panthers. Ellison tossed a 26-yard touchdown pass to Matthew Johnston last Friday. The Panther’s defense got a great defensive play on a forced fumble by Ethan Begovich. The Panthers hope to get back on track after a disappointing loss in Bradshaw last week to the Riverview Raiders. 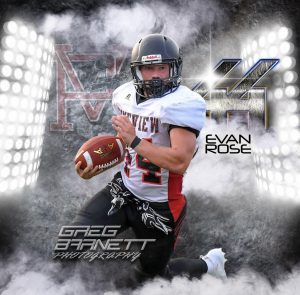