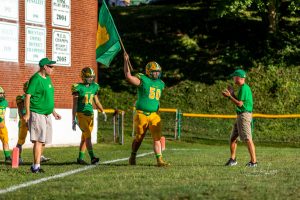 In their 2017 season, the Green Wave won six straight games after falling to county rival Giles. The run was good enough to clinch the number one seed in region 1C. This season they plan on doing the same after falling to Giles in a hard fought battle in week four. Narrows will host the Cavaliers of Holston on homecoming. 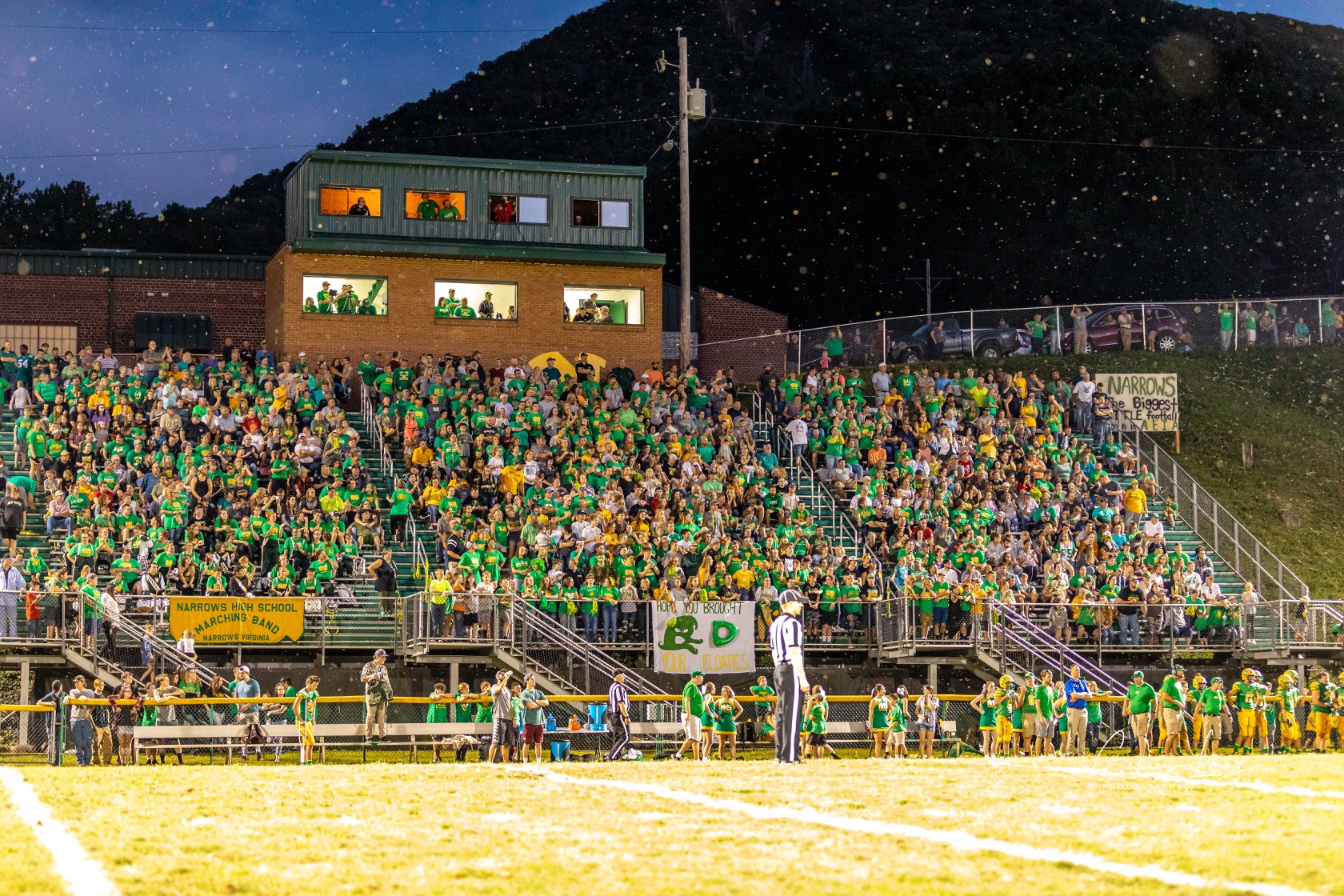 Narrows (3-1) is expected to win their remaining games, but Holston (4-1) plans to avenge the 56-0 loss they suffered to the Green Wave last season in Damascus. The Cavaliers are off to their best start in nine years with their only loss coming to the 2A John Battle Trojans.

The Green Wave defense must prepare for dual threat quarterback Leo Ezzell. The Cavalier quarterback has 15 total touchdowns through five games. He completed 40-of-70 for 751 yards and eight touchdowns through the air. He has rushed for 209 yards and seven touchdowns on the ground. In last week’s victory over Rural Retreat, he threw for 152 yards and rushed for 100 yards with five total touchdowns. Ezzell with need to use his arm and legs to have any success against the stingy Green Wave defense. Narrows defense has only gave up ten points-per-game.

Ezzell’s go to receiver is Ethan Guerrero. Guerrero has 22 receptions for 324 yards and three touchdowns. He is also a dangerous return man, with five kick returns for 221 yards and two touchdowns. 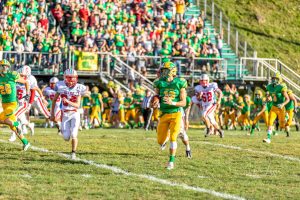 While the Green Wave offense never made it into the end zone against Giles, they know that senior quarterback Wyatt Freeman can lead them to victory over the Cavaliers. Freeman has thrown for 433 yards and five touchdowns. Alongside Freeman is running back Matthew Morgan. The Narrows tailback has rushed for 211 yards and four touchdowns through four games.

This game is crucial for power-point seedings in the post season. If Narrows plans on outpointing 1C powerhouse Galax again, they need to defeat the Cavaliers Friday to take a step in doing just that.