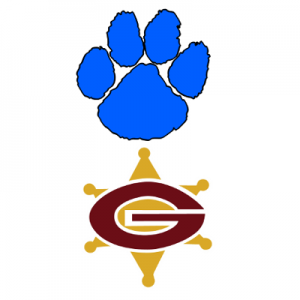 In last year’s match up, Graham pulled out a 30-0 win on Hunnicutt Field in Princeton. Taymon Cooke was the main reason for that, as he had 99 receiving yards and two touchdown catches and put the game away with a 53-yard touchdown rush. Cooke is now a member of the Marshall Thundering Herd squad in Huntington.

Despite the loss of Cooke, Graham still has plenty of weapons on offense. Senior quarterback Cam Allen, who missed last year’s game vs. Princeton due to injury, leads the G-Men offense. Through four games, Allen has over 1,300 yards of total offense and 13 touchdowns. Allen had an outstanding night throwing the ball last week vs. Wise-Central with 331 yards and three touchdowns through the air, as well as 40 yards rushing and two scores on the ground. Senior tailback Jaziere Reed has 282 yards rushing and three touchdowns for the G-Men. Junior Devin Lester is Allen’s favorite target. Lester has 409 receiving yards and four touchdowns. Lester filled in as quarterback last year vs. Princeton and accounted for 140 total yards and two scores. Nick Kestner leads the G-Men defense from his linebacker position. 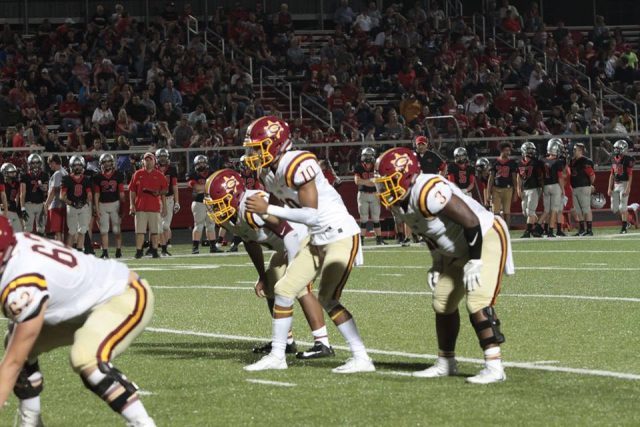 Princeton:
The Tigers were led on offense in last season’s matchup by Devin Sibley, who rushed for 124 yards on 18 carries. Sibley has since graduated and the Tigers are now headed by their junior quarterback Ranson Graham. In Princeton’s last game vs. Mussleman, Graham had 159 passing yards to go along with three touchdown passes. Cameron Schumate was on the receiving end of one of those touchdowns when he caught a first half pass from Graham and went 73 yards for a score. Chiron Cannady proved to be a capable receiver as well when he hauled in a 43-yard score right before the half. Ethan Parsons is also a playmaker for the Tigers. Parsons had 114 yards receiving and a touchdown in the season opener vs. Buckhannon-Upshur. 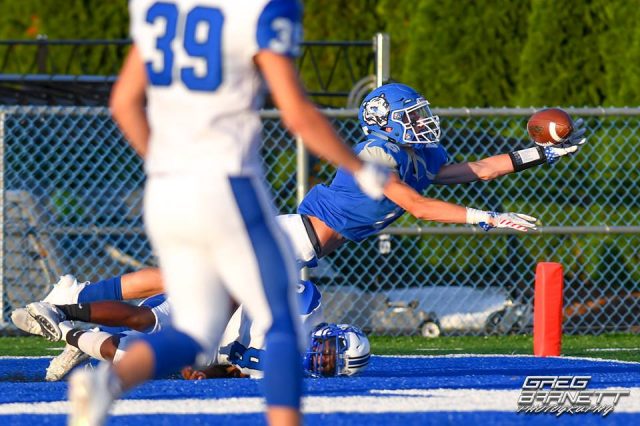 The 26th all-time meeting between these two schools serves as Homecoming 2018 at Graham.