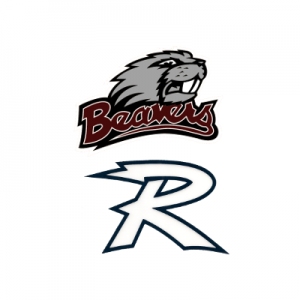 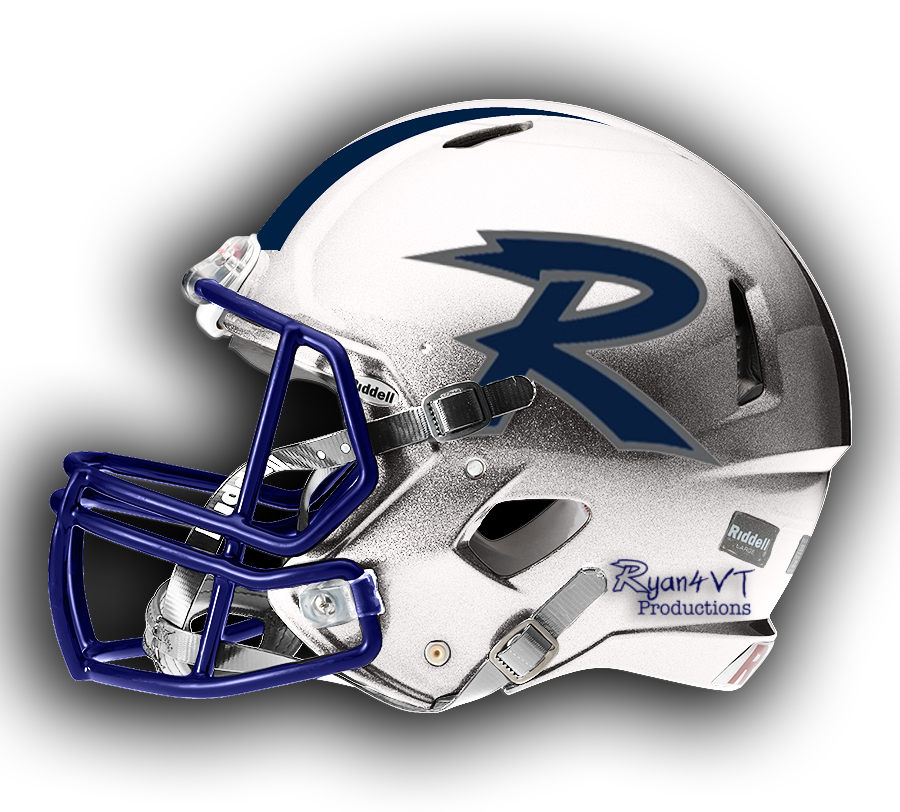 In one of the marquee matchups in the Coalfields, the Beavers of Bluefield will travel to Ernie Hicks Stadium to take on the Richlands Blue Tornado on Friday night.

These two teams are no stranger to success.

Richlands has enjoyed a run a winning seasons and deep postseason runs that spanned over a decade.

It is natural that when these two meet, eyes turn to the game.

Bluefield is on a roll this season. They won a state title last year and haven’t missed a beat this season. Speed kills, and the Beavers have speed to burn.

Richlands comes off it’s worst season in nearly 15 years. However, the Blues are coming off an upset win over a previously unbeaten Class 4 William Byrd squad.

For Richlands, slowing down Bluefield is the key. The Beavers feature a stacked backfield led by “Juice” Edwards, younger brother of Truck.

On the other side, the matchup between Coalfield Sports Week 5 Offensive Player of the Week Taylor Horn from Richlands and DB Isaiah Johnson is something to watch. The Blues go as Horn goes and Johnson is the 7th ranked player in the entire country for the current sophomore class.

Kickoff is set for 7 p.m. on Friday night.