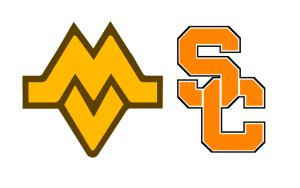 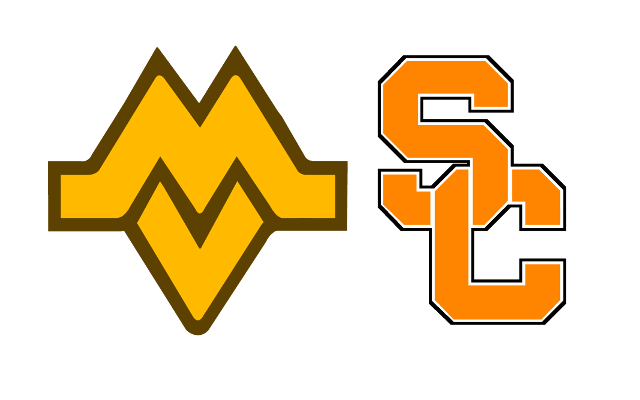 Mount View:
Coach Larry Thompson has his Mount View Golden Knights 3-0 to start the season for the first time since 2005. The Golden Knights, who are currently ranked #1 in the 1A WVSSAC rankings, have won games over Riverview, Man and Sheldon Clark (KY). Jesse Rose leads the Mount View offense in his first season behind center. Rose is a sophomore who has thrown for 447 yards and nine touchdowns on the season, with five of those touchdowns coming in the win against Sheldon Clark. Marqus Ray is Rose’s big play target, with six catches for 289 yards on the season. All six of Ray’s catches have went for touchdowns. Elijah Barner heads ups the Knights’ backfield. Barner, a senior, has rushed for 382 yards and three touchdowns, while recording one catch for 62 yards and a score. Barner is also the leader of Coach Thompson’s defense from his linebacker position. 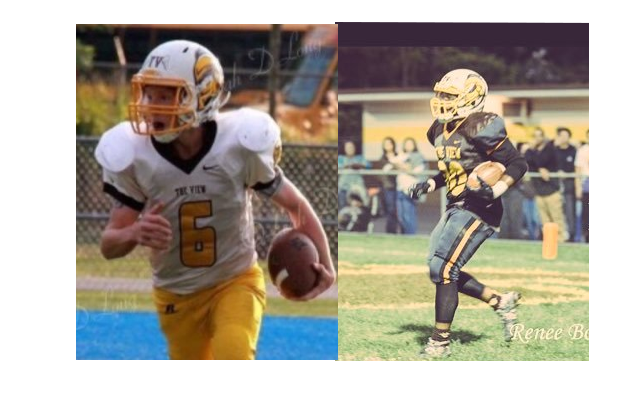 Summers County:
The Bobcats enter this game after losing a heart breaker to Pikeview in the first week and falling to lightning fast Isaiah Valentine & the Shady Spring Tigers. The Bobcats’ offense is directed by quarterback Timmy Persiani, who tossed two touchdown passes and a two-point conversion in their 29-28 loss at Pikeview. Christian Pack is the main man in the backfield for the Bobcats. Pack has 226 yards rushing and three touchdowns in Summers County’s first two contests, while only carrying the ball 20 times (22.6 YPC). Marcus McGuire is the short yardage specialist for the ‘Cats. He has touchdowns runs this season of one yard, four yards and one yard, respectively. 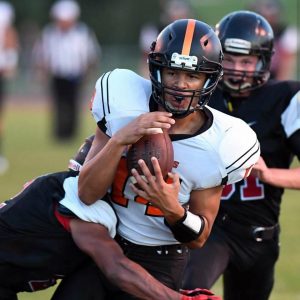 “Well everyone had a short week (of preparation) last week, so I told my boys that’s not an excuse this week. I expect to see fight from start to finish!” – Mount View Head Coach, Larry Thompson